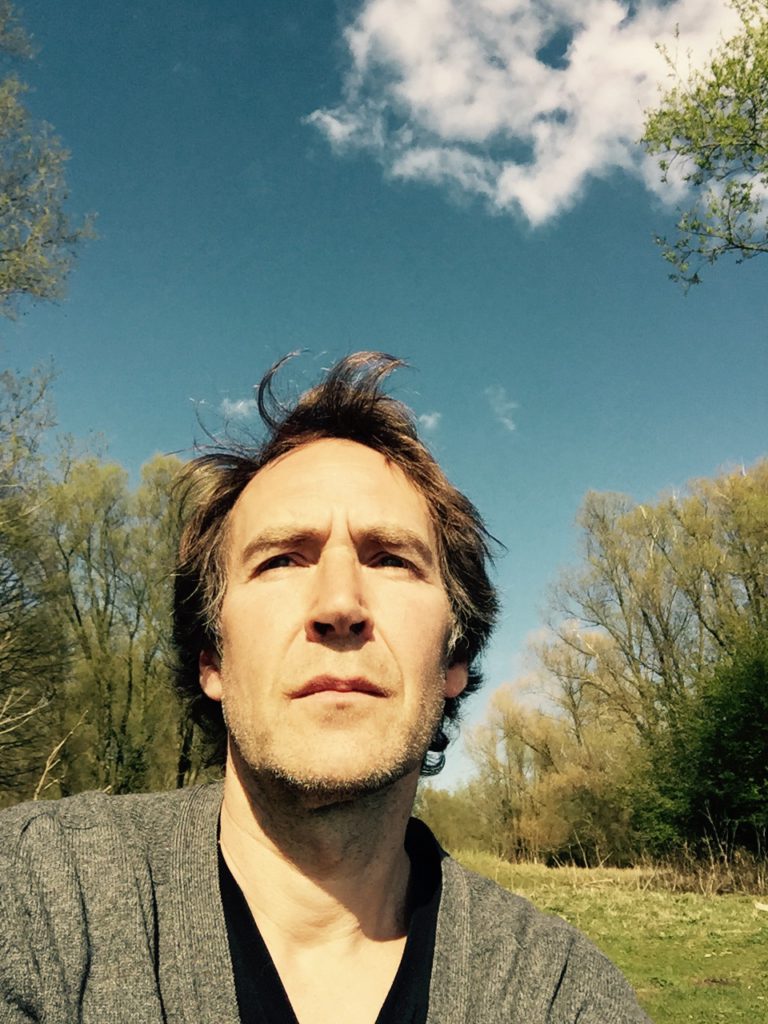 Imagine Video Productions was founded by Jeroen Wolf who received a Bachelor of Arts degree in Mass Communications in the United States and continued his education at the Media Academy in the Netherlands.

After having worked for Dutch Public Broadcasting and several TV production houses for more than 10 years, Wolf founded Imagine Video in 2005. His production company focuses on Documentary and Camera Journalism.

All of our camera’s are capable of shooting 4K but we can shoot HD if desired.

Some of the equipment we use: